Bitstamp has earned the trust of its users through its “business by the book” method and the personal handling of all inquiries. Our CEO Jordan Sherman commented on the reliability of the exchange, stating, “Bitstamp’s stability was really important to us, and partnering with someone that we feel is really trustworthy, both to our community and theirs.”

There will be three significant pillars to our activation of the Bitstamp partnership. The first pillar of the three is Team Bitstamp; a team of influencers who actively play blockchain and NFT related games and will participate in monthly streams along with other Immortals content.

Second is Immortals Invasion, where we will host an event in a Great Lakes city during the 2022 League of Legends World Championship.This event will be our second Immortals Invasion- the first one being in November 2021 in partnership with Riot Games to “takeover” Ann Arbor, Michigan, and promote Wild Rift to the University of Michigan students. We want these invasions to activate gaming and esports in fun and unique ways in community spots where people travel to. The first event was a great success, and we hope to make the next one even better with the help of Bitstamp.

Finally, we plan on launching a trigger campaign where every time our LCS team gets “First Blood,” in the current Spring Split and upcoming Summer Split, cryptocurrency will be given away on Bitstamp’s exchange. We are really excited about this promotion as it will help those who might be hesitant to get into the space by giving them a taste of it. Make sure to keep an eye out on our Twitter during LCS games!

We want our collaboration with Bitstamp to bring both esports and cryptocurrency together by providing a trustworthy partner to help educate our community about the ever-expanding crypto space. We also hope to use this partnership to bring real value to our community, whether it be in-person through the Immortals Invasion or with the “First Blood” trigger campaign. 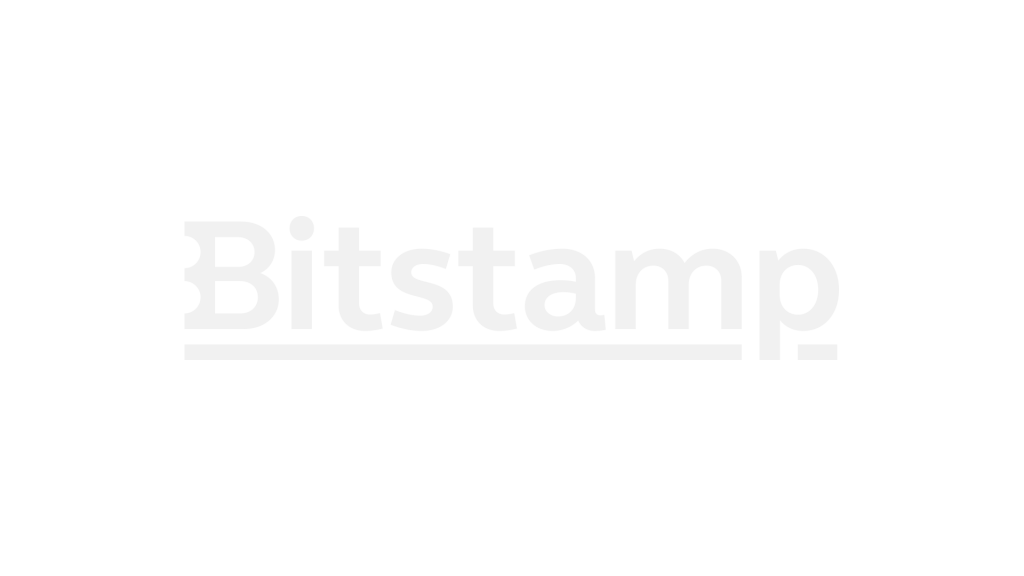